If you live in the United States, chances are that you live pretty close to some sort of retaining wall. From small ones holding back dirt in a backyard to massive ones spanning several miles, retaining walls are a ubiquitous fixture of the American landscape.

While retaining walls today are state-of-the-art, at their core they are one of the simplest inventions that man has ever created, and an incredibly old one.

In the latest Slaton Bros blog, we dial back the clock to witness the progression of the retaining wall from beginning to, well, us!

Wait, What Is A Retaining Wall?

Before we embark on this journey through time, it’s important that we define our terms. A retaining wall is a structure that holds or retains soil or other material behind it. Basically, they are used to retain what is behind them either temporarily or permanently. Retention walls are used to prevent soil erosion, divert/control water, and/or create some kind of space.

As mentioned before, retaining walls come in many shapes, sizes, and types. For small projects like gardens or backyard retention, wood and stones are normally the material of choice. When the load on the wall won’t be too much, like in small residential applications, there is more flexibility in how the retaining wall is made.

The Early Years of Retaining Walls

The history of retaining walls goes way back. How far back? Try Newgrange Cairn, an ancient community in modern-day Ireland that was around more than 5,000 years ago. How did their retaining walls wall? Between the stacks of rounded stones, layers of grass turf or mats were placed. This had the effect of reducing the pressure on the wall of rounded stones, effectively being one of the first instances of retention walls.

This type of wall could also be found in a few Mesopotamian “ziggurats” as well. Ziggurats are heavy pyramid-type monuments made of clay. 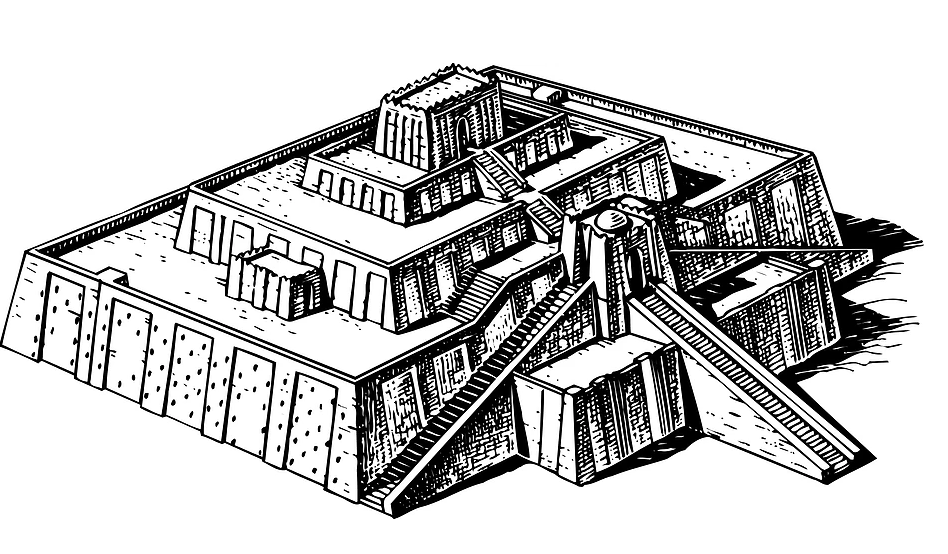 The ancient Egyptians also used retaining walls in their work, mainly to try to control the mighty Nile River as it careened through their territory. In addition to trying to manage some of the floodings that would occur, retaining walls would also be used to divert water for irrigation.

The truth is that some versions of retention walls could be found all over the world to serve mankind’s needs. Human civilization often necessitates some sort of manipulation of the natural environment, and retention walls are

Retention Walls In the 20th Century

Retention walls were pretty simple since the ancient times, almost always just consisting of the local materials that are around the area. The 20th century, however, revolutionized the retention wall industry in many ways.

Retention Walls In the 21st Century and Beyond

The 20th century saw steady improvements in the techniques and methods that would set the stage for expansion in the 21st century. Earlier in the 20th century, gravity walls were often made from large masses of stone or concrete. These types of walls were simplistic and often failed under less-than-optimal conditions.

Whether you need a wall for an apartment complex or a major highway, Slaton Bros. is ready to help. Give us a call today to receive a quote and speak with one of our experts!